December 03, 2011
Mikey has been asking for awhile if we would ever make another train, so that Ryan could have one from Lowe's?
He was so happy when we signed up for the 3 week series!
Little brother will have a train too! 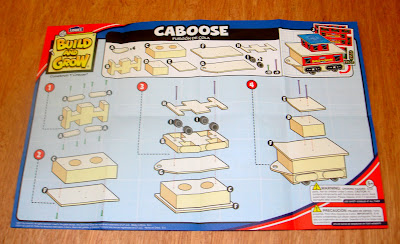 I was so excited when I saw that there were Christmas themed stickers in the kit!
When we signed up the picture showed a few stream lined train, but I was really hoping it would match or connect to last year's train. 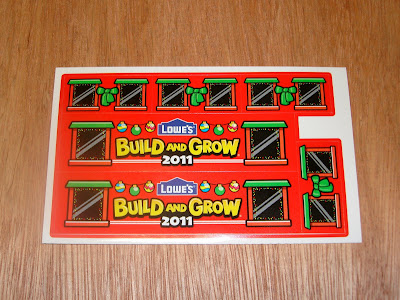 Ryan is getting so much better with his hammer! 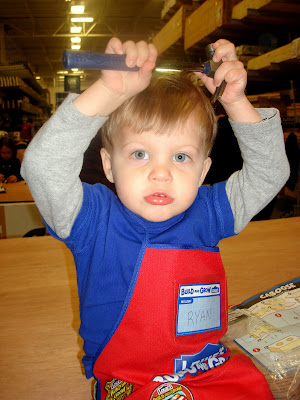 Mikey was really happy that both he and Ryan would now have a Christmas train! 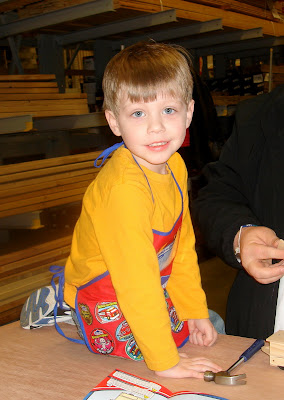 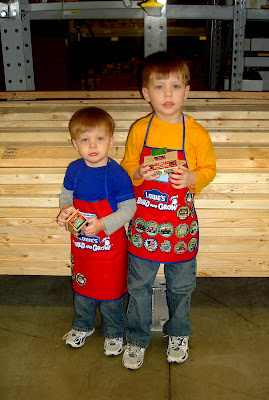