January 13, 2013
{Congratulations to Pamela H. as she was randomly drawn as the winner of (2) tickets to LEGO KidsFest tickets!} 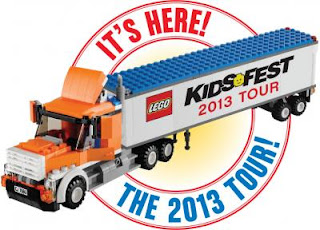 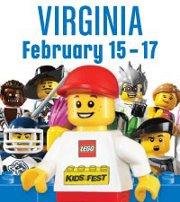 Five identical sessions are available.  Tickets are $18 for kids and $20 for adults.

For more information and to purchase tickets, log on to www.LEGOKidsFest.com 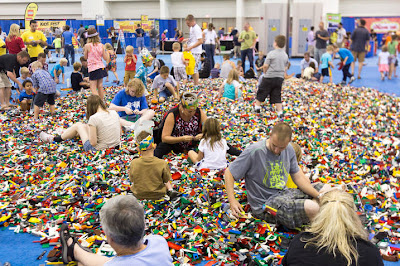 We're excited to announce that LEGO KidsFest is kicking off their 2013 Tour in nearby Richmond, Virginia, February 15-17, 2013 at the Greater Richmond Convention Center. 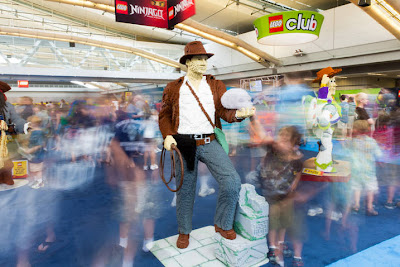 FUN FACT:  LEGO is the brand name.  One plays with LEGO bricks (not LEGOs or Legos).

*LEGO Systems, Inc. is the North American division of The LEGO Group, a privately-held, family-owned company based in Billund, Denmark, one of the world's leading manufacturers of creatively educational play materials for children.  The company is committed to the development of children's creative and imaginative abilities, and its employees are guided by the motto adopted in the 1930s by founder Ole Kirk Christiansen: "Only the best is good enough."  Visit the virtual LEGO world at www.LEGO.com.  LEGO, the LEGO logo, and DUPLO, are trademarks of the LEGO Group.
© 2011 The LEGO Group.

*This giveaway is sponsored by LEGOKidFest and USFG, my family will receive tickets for my honest thoughts and family attendance. All thoughts and opinions are 100% my own.