June 28, 2013
Fans of Disney*Pixar’s feature films love to scour the screen in search of the Hidden Gems the filmmakers sneak into each film: WALL•E’s explorations uncover a Mike Wazowski antenna ball, paying homage to Monsters, Inc., and in Up, the classic Luxo Jr. ball can be seen in the girl’s bedroom as Carl Fredricksen’s house flies by her window. Disney*Pixar’s MONSTERS UNIVERSITY features a few such gems, three of which are revealed here: 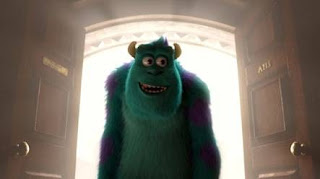 A113 – The School of Scaring classroom number is A113, which refers to the former classroom of John Lasseter, Brad Bird, Pete Docter and Andrew Stanton at CalArts. The number makes an appearance in every Pixar feature film. 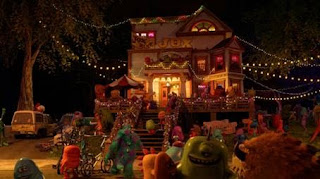 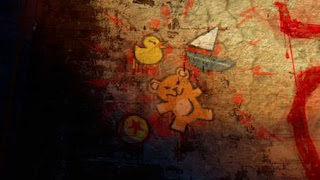 Luxo – The Pixar Luxo ball is in graffiti on the wall behind Claire Wheeler and Brock Pearson during their introduction to the Scare Games’ first challenge. Pixar Animation Studio’s groundbreaking short film “Luxo Jr.” was the first computer animated short film released by Pixar during its first year as a studio in 1986.