January 27, 2014
Did you see it during the Grammy's last night? The long awaited trailer was aired, staring Angelina Jolie...I might have screamed and squealed like a teenage girl!??! 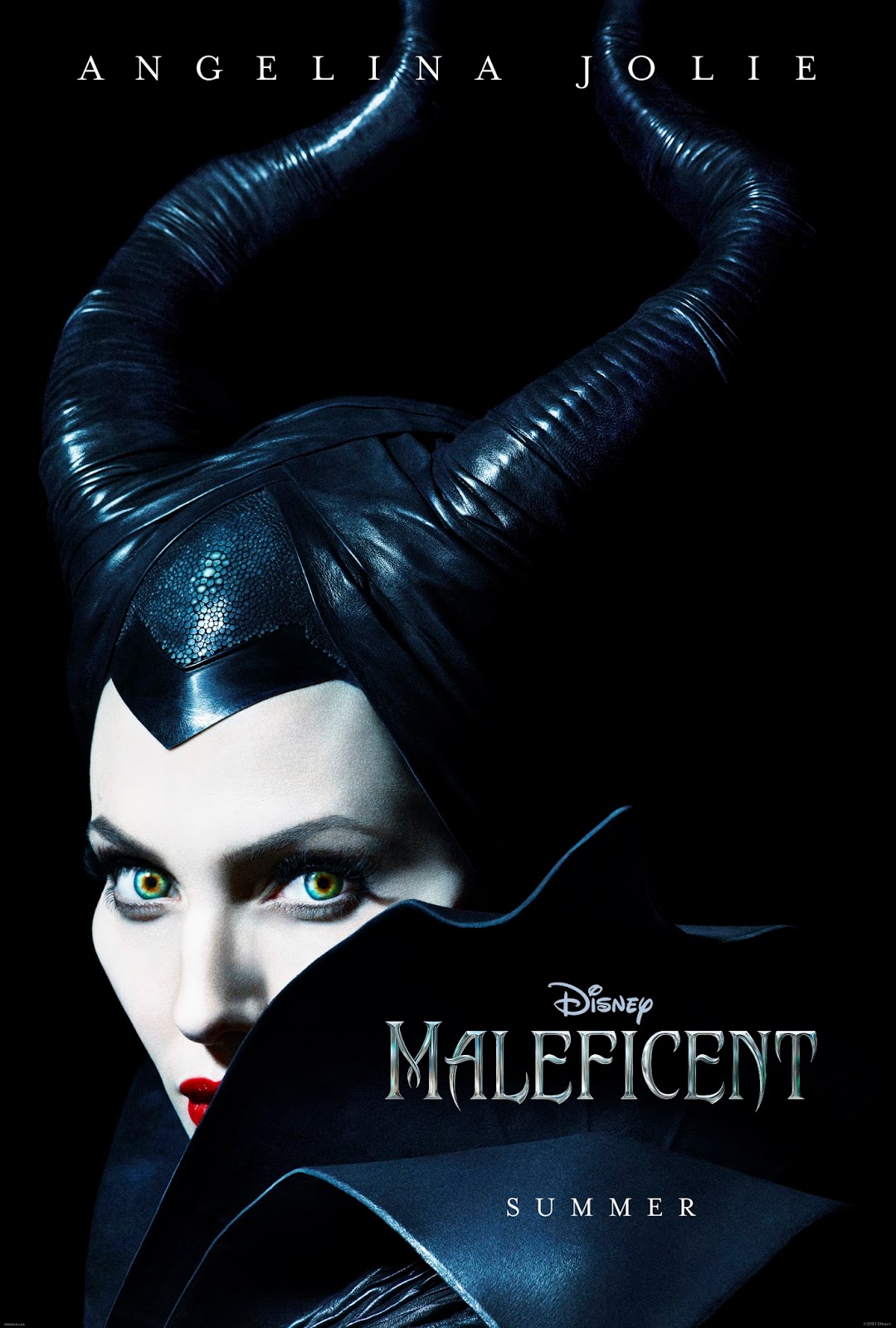 A never-before-heard Lana Del Rey rendition of “Once Upon a Dream” was unveiled as part of a 90-second sneak peek of Disney’s “Maleficent” during the 56th Annual Grammy Awards® on Sunday, January 26. “Maleficent” releases in U.S. theaters on May 30, 2014.

Award-winning, American singer-songwriter Lana Del Rey has recorded a unique reimagining of the renowned fairy-tale tune from Disney’s classic animated film “Sleeping Beauty,” which will feature in the end credits of the upcoming Disney film.

Lana Del Rey’s “Once Upon a Dream” is free for a limited time, only on Google Play, Google’s online store offering digital music, movies, books, games and more. The song was made available as a free download today and will be available exclusively on Google Play through Monday, February 3rd.

“Maleficent” explores the untold story of Disney’s most iconic villain from the classic “Sleeping Beauty" and the elements of her betrayal that ultimately turn her pure heart to stone. Driven by revenge and a fierce desire to protect the moors over which she presides, Maleficent cruelly places an irrevocable curse upon the human king’s newborn infant Aurora. As the child grows, Aurora is caught in the middle of the seething conflict between the forest kingdom she has grown to love and the human kingdom that holds her legacy. Maleficent realizes that Aurora may hold the key to peace in the land and is forced to take drastic actions that will change both worlds forever.
The film stars Angelina Jolie as Maleficent, Sharlto Copley, Elle Fanning, Sam Riley, Imelda Staunton, Juno Temple and Lesley Manville. 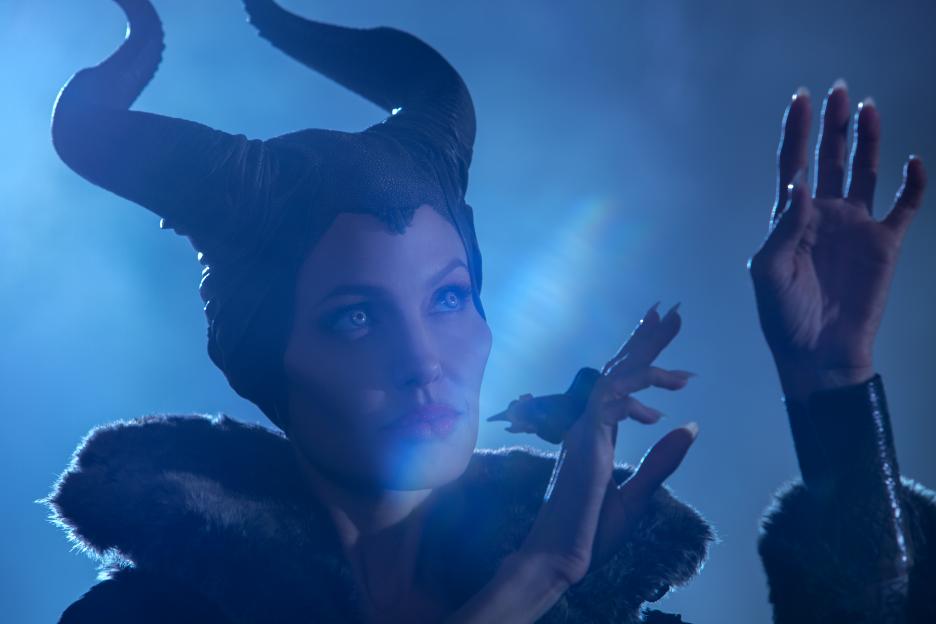 MALEFICENT releases in theaters everywhere on May 30, 2014.